Baptisms are a transition between two stages. They are a complete change, a complete immersion. Simply put, it is the opportunity to start again. 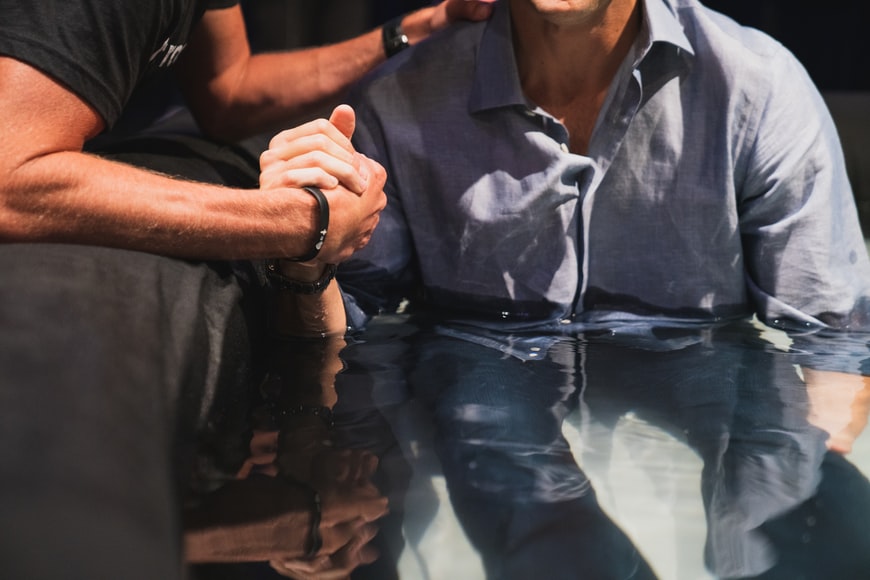 When a person is baptized, they are submerged in water. This submersion symbolizes being buried together with Christ.

The Lord no longer requires us to suffer the torture of the cross because He has already carried our guilt, sin, and curses. His only instruction to us is to go down into the water – which is equivalent to dying on the cross and completely burying our old nature – and publicly declaring that we are resurrected to be His children and serve Him with all our hearts.

Buried with Him in baptism, in which you also were raised with Him through faith in the working of God, who raised Him from the dead.

Or do you not know that as many of us as were baptized into Christ Jesus were baptized into His death? Therefore we were buried with Him through baptism into death, that just as Christ was raised from the dead by the glory of the Father, even so we also should walk in newness of life.

You might also be interested in: What role does the Holy Spirit play in the G12 Vision?