Where does the process of consolidation begin and end?

The consolidation process has as main essence the care, attention, and protection of the new believer 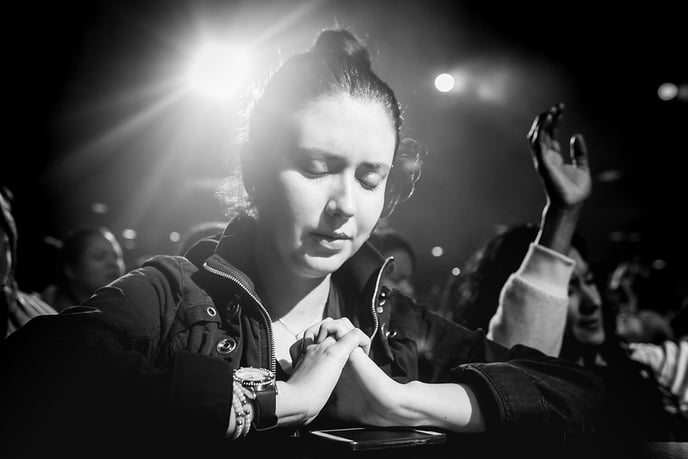 Begin: When the person does his repentance prayer and leaves the contact information for the church or cell group to be in touch with them.

End: When there’s evidence of a successful process of consolidation in that life:

1. They have taken and accomplished the life class goals satisfactorily. 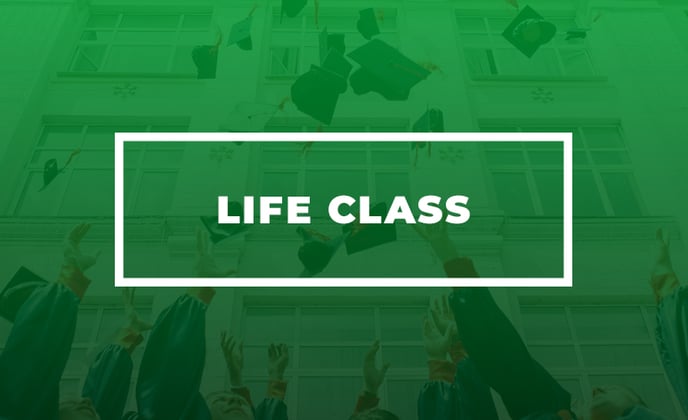 2. They have made the radical decision of leaving behind everything that belongs to the world: Although a person that has been won shows repentance and a life change, a consolidated person goes a step beyond leaving everything that can set them far from Jesus because they understand there’s no communion between God and the world.

3. Thirst, growth, and the development of spiritual habits: Not only a wake in the basic habits but an interest, deeper understanding and a constant development in all things spiritual: Daily devotional, reading and fulfilling of the scriptures, prayer, intercession, fasting, being part of a cell group, etc.

4. A willing and genuine desire of joining the leadership: Some people want to force the new believers into becoming disciples, but nevertheless this has to be a willing and personal choice.
A powerful evidence that someone has been successfully consolidated is that in their hearts is born a burning desire of serving the Lord, and therefore they long for the preparation to be leaders.

We find in the book of acts chapter 9 one of the best examples of consolidation in the New Testament, and it is the process that Ananias had with the newly converted Saul of Tarsus. Ananias is sent by the lord to consolidate Saul, that is, to set him firm because he had been saved by Jesus on the road to Damascus. Ananias receives some personal information, a name, and with the help of the Holy Spirit he is set to initiate the process of consolidation with Saul. He visits him, introduces himself, prays for him, directs him in what he has to do and provides for his need. Saul receives the miracle of recovering his sight, and immediately he gets baptized. Ananias introduces him to other disciples, that is to say he put him in a cell group and up to this point his responsibility was fulfilled.

The fruit of this consolidation was the fact that Saul became one of the best disciples of Jesus. Ananias was a trustworthy consolidator and he accomplished his task gracefully. 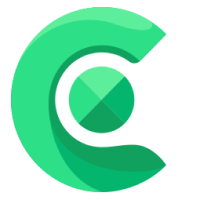 SO THAT NONE HAS BEEN LOST

While I was with them, I protected them and kept them safe by that name you gave me. None has been lost except the one doomed to destruction so that Scripture would be fulfilled”